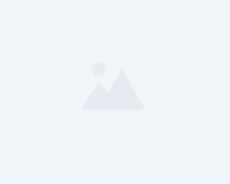 SLR International has been operating services to Eastern Europe and beyond since 1989.
Initially operating as purely a Road Haulier, we were one of the first transport companies operating in Eastern Europe and Russia.
After the break up of the Soviet Union we expanded our operations in to Central Asia, initially to service the needs of the Oil and Gas industries.
We now operate groupage and Full load services across the region, as well as offering Abnormal Load and Project Services.

We have our own group offices in
Denmark, Lithuania , Latvia , Poland , Romania , Ukraine , Russia and Kazakhstan.
We have representatives and agents in Estonia , Azerbaijan , Turkmenistan , the USA and Canada .